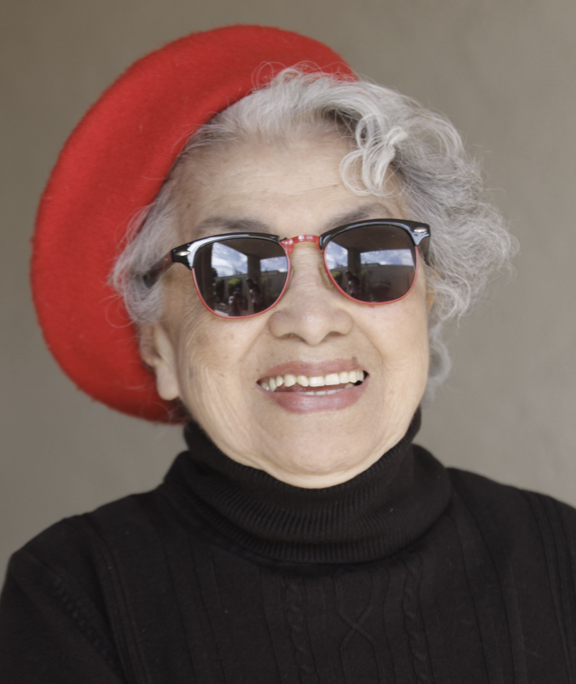 “At 95, I figured it was about time to write another book.”

Yamada was born in Kyushu, Japan in 1923. She grew up in Seattle, Washington. In 1942, when she was 17, her family was among 120,000 persons of Japanese ancestry who were forcibly removed from their homes and relocated to concentration camps for the duration of the war. She later attended the University of Cincinnati and earned a BA from New York University and an MA from the University of Chicago. She received an Honorary Doctorate from Simmons College in Boston in 2009

Yamada was one of the first and most vocal of Asian American women writers who wrote about the wartime incarceration of Japanese Americans. She is the author of Camp Notes and Other Poems (1976) and Desert Run: Poems and Stories (1988), both of which are available in the combined volume, Camp Notes and Other Writings (1998). Now, at the age of 96, she has released her latest work, Full Circle: New and Selected Poems (2019).

Yamada was featured in the 1981 documentary Mitsuye and Nellie: Two Asian American Woman Poets by the Academy Award-winning filmmakers Light-Saraf Films. She was the recipient of a MELUS award, a Vesta Award from the Los Angeles Woman’s Building, and a Jesse Bernard Wise Women Award from the Center for Women’s Policy Studies, Washington DC. She was a Women’s Day USA Honoree, has been designated a KCET Local Hero and was a Yaddo Fellow, Saratoga Springs, New York. 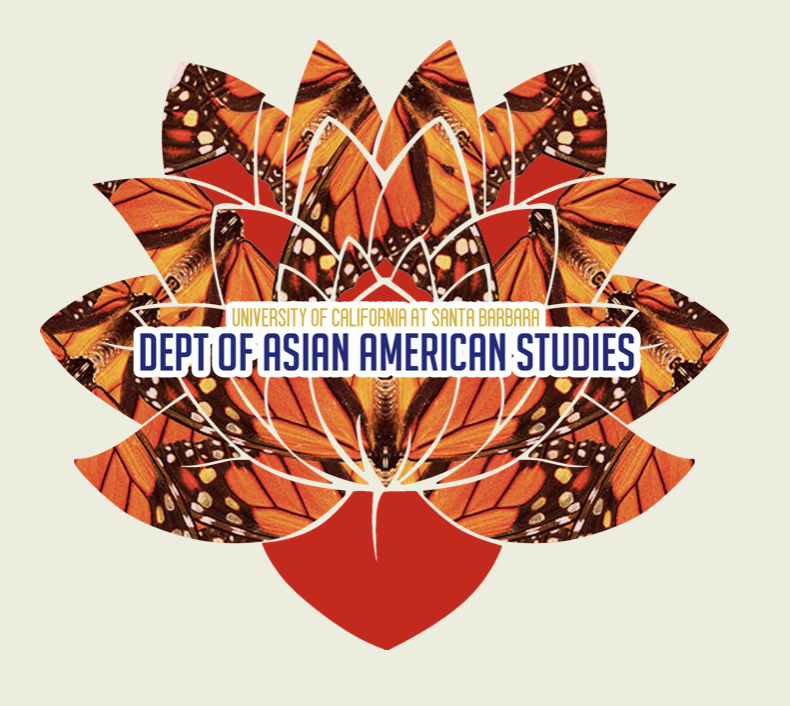