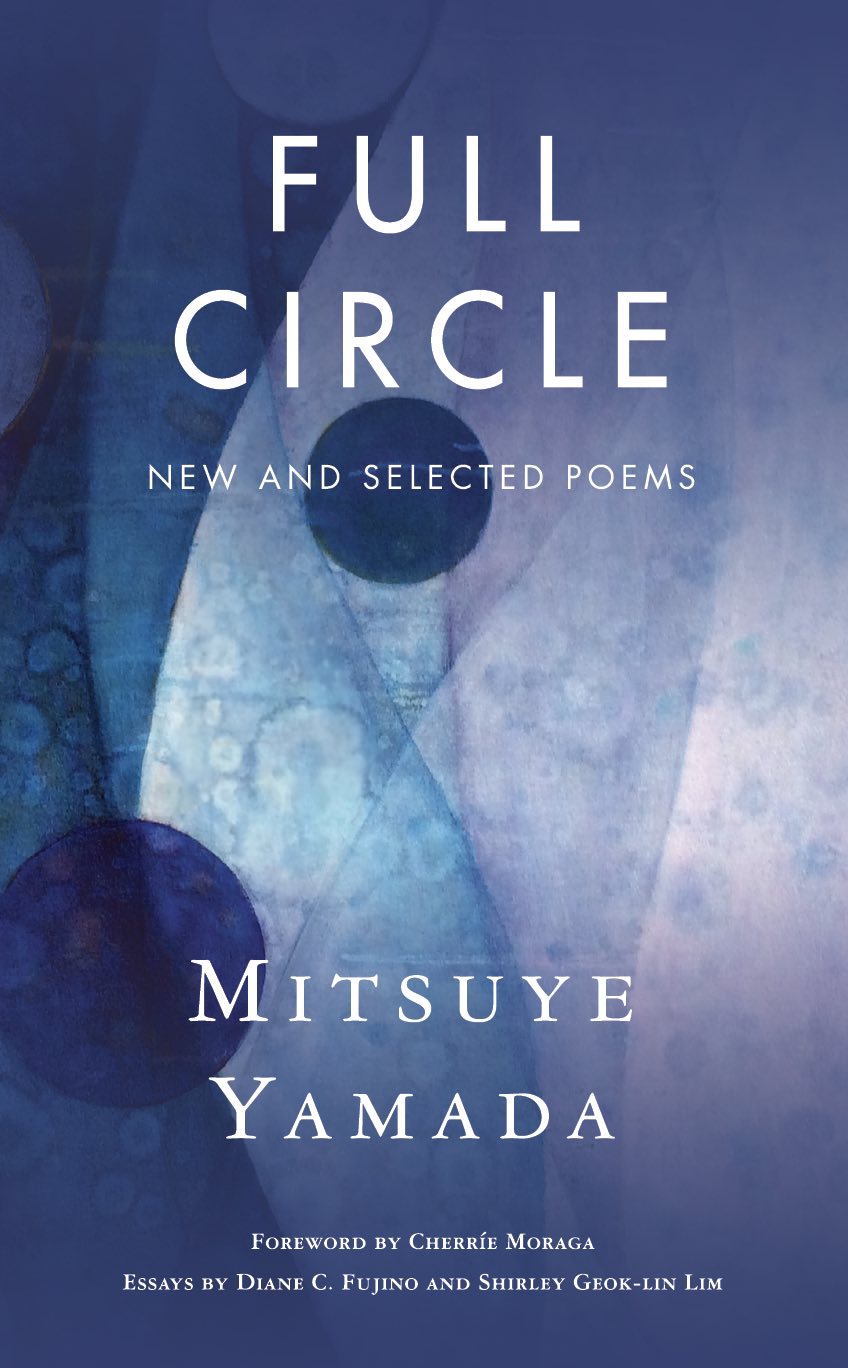 Acclaimed poet, essayist, educator, feminist and human rights activist, Mitsuye May Yamada has released her newest collection of poetry, Full Circle: New and Selected Poems. Yamada was born in Kyushu, Japan and grew up in Seattle, Washington. As a teenager, she was incarcerated at Minidoka concentration camp along with her family. After the war, Yamada was one of the first and most vocal of Asian American women writers who wrote about the wartime incarceration of Japanese Americans. She has authored poetry collections, Camp Notes and Other Poems(1976) and Desert Run: Poems and Stories(1988).
Now, at the age of 96, she has released her latest work, Full Circle: New and Selected Poems(2019).

About the Publisher: The Department of Asian American Studies at UCSB